After 4 days of great sailing in perfect conditions the last
race had to bring the decision as to who would be the winner
of the Solo Nations Cup 2006. It was a close battle between Ian
Houston, Alister Morley, Tjebbe Swart and Gerard Post, but in the
end it was Alister, after having previously won this year’s UK
Inlands Championships, who took the title. 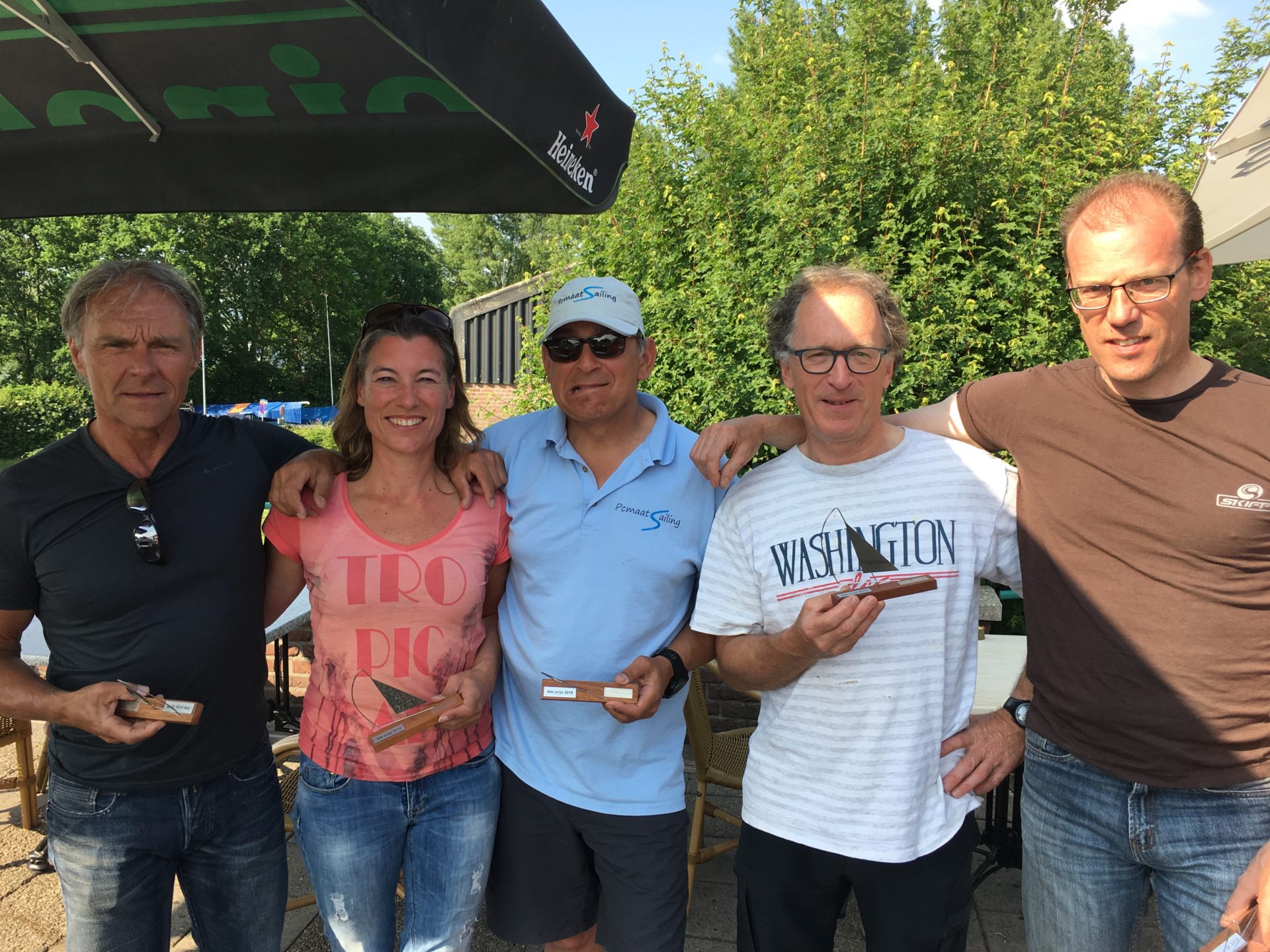